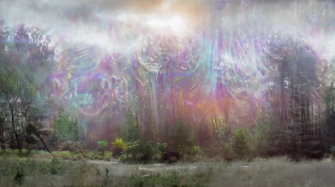 Immigration law is one of the fastest changing areas of practice. It is so because unlike in other law areas, the changes may come from the President, USCIS, Board of Immigration Appeals and courts in addition to ... law itself. Here are the key points of what happened within the past month:

As one can tell, these are significant trends and changes that happened just within the past month. To keep up with ever-changing Immigration landscape, watch our YouTube and FaceBook videos!