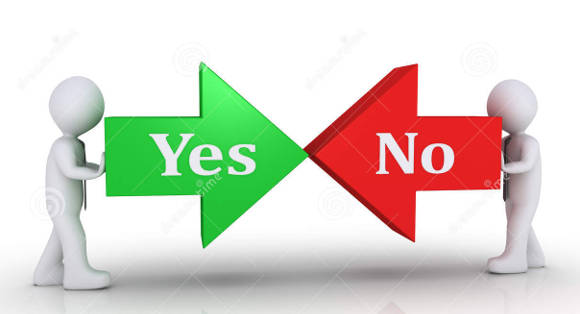 Whether an application has to be submitted to the Immigration Court system (EOIR) or with USCIS system (Asylum office of USCIS).

However, DHS recently (12/21/17) stated that USCIS would reject all applications were NTAs were issued, even if those NTAs were not filed with the Court. The only cases that USCIS will accept for filing are those where ICE affirmatively stated that it would not file NTA with the court.

It is very important to handle such situations with care: if a person misses a one-year filing deadline, he/she may lose a chance to receive asylum in the US.

If you have questions regarding asylum, please call 917-885-2261 or email at office@shautsova.com.