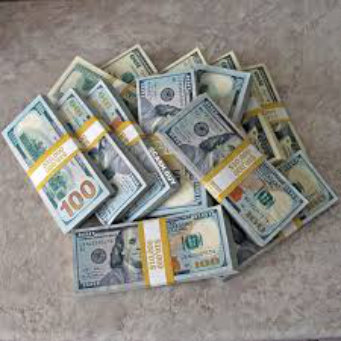 US Department of State announced a new temporary final rule: US visa applicants from certain countries will have to pay a ...bond! In order to qualify for a visa and be able to come to the US for short-time visits.

Let’s see how will be affected and for how long:

They way it is going to work, is that if an applicant comes from a country with a more than 10% overstay rate (that is more than 10% of the visa-holders form this country overstay their allowed time in the US), the visa applicant will have to post money or a bond, that will be held like security to make sure he/she will come back home.

First of all, this new rule does not apply to those coming to the US on a visa waiver: that is without a visa: good news.

How much money an applicant for a tourist visa will have to post in order to receive a US visa?

A bond will be in the amount of $5,000, $10,000, or $15,000 as a condition of visa issuance. The amount of the bond, should a bond be appropriate, will be determined by the consular officer based on the circumstances of the visa applicant. Also, the Pilot Program is not going to affect every applicant for a US B1/B2 visa, but only those for whom DHS has granted a waiver of inadmissibility, relative to the pending B–1/B–2 visa application.

Will It be possible to get your money back?

A person will be able to prove that he/she left the US, if he/she presents themselves to consular officials outside of the United States within 30 days of their departure from the United States, confirms their identity, and provides information demonstrating that they departed the United States on or before the expiration of their authorized period of stay will have substantially complied with the visa bond requirements, so long as they maintained the conditions of their status while admitted to the United States.

However, if the government officials make a finding that the bond was breached: let’s say a person worked in the US during their “tourist” visa stay, the money will be kept by the US government, minus the interest accrued.

An obligor on a visa bond also may request bond cancellation once the visa expires, if the visa holder did not travel to the United States. Generally, pursuant to 8 CFR 103.6(c)(3), the bond should be canceled when there has been ‘‘substantial performance of all conditions imposed by the terms of the bond.’’ The obligor on any canceled cash bond will be entitled to a full refund, along with any accrued interest.

According to the new rule, it will be possible to appeal the decision of not returning the bond, by filing a motion to reopen, for example.

As such, it may cost some substantial money for nationals of some countries, if they would like to visit the US!